Some months back we mention about 110+ Best Twitter Tools and 21 Great Twitter Analytics Tools. So again we are here with some best Twitter Tools, which helps you to Schedule Tweets For Later. So no need to sit in front of computer all day to post tweets. With the help of these awesome tools you can schedule your tweet for future or any date or anytime.

These tools will help you generate more activity on your profile without sacrificing much of your time. So here are the list of 15 Twitter Tools to Schedule Tweets For Later. 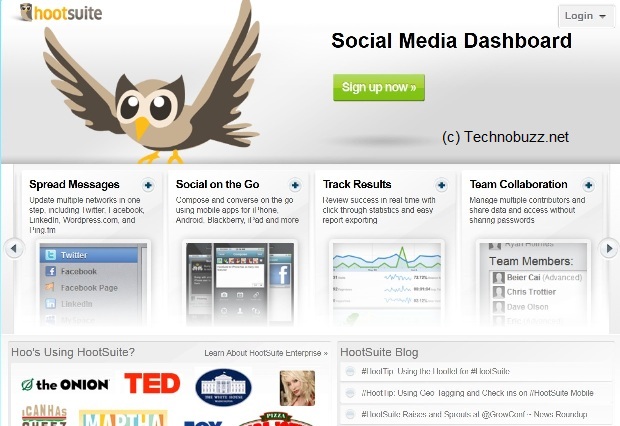 With the help of HootSuite you can monitor keywords, manage multiple TwitterAccounts, Facebook and also schedule tweets for later.

FutureTweets is a free service that lets you schedule your Twitter messages. Send it at a specific time in the future or send a reoccuring Tweet daily, weekly, monthly or yearly! 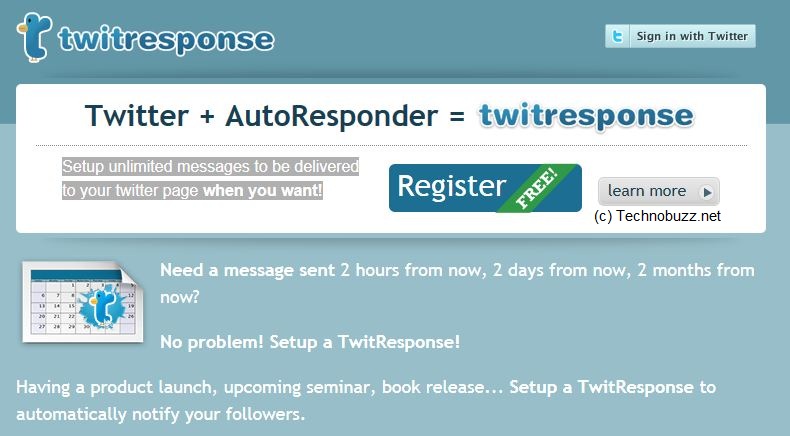 With the help of Twitresponse you can setup unlimited messages to be delivered to your twitter page when you want! 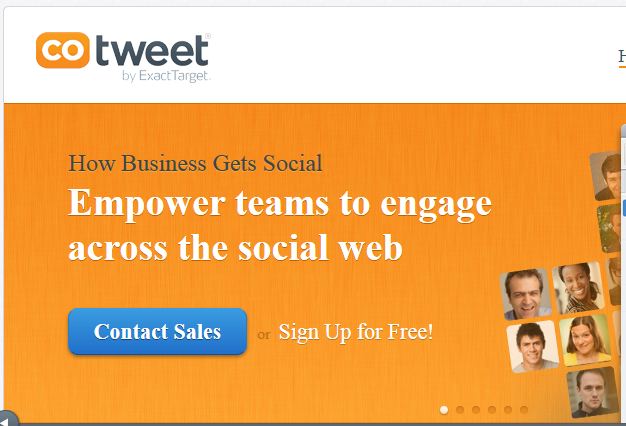 CoTweet is a Twitter scheduler that allows you to schedule your tweets to a future date and time. 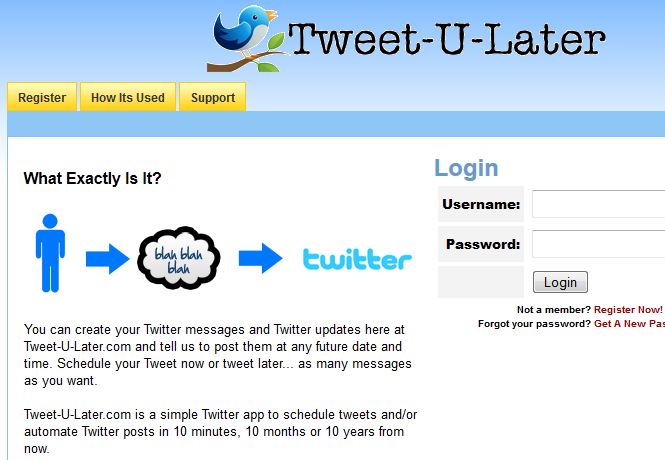 Tweet-U-Later is a simple Twitter app to schedule tweets and/or automate Twitter posts in 10 minutes, 10 months or 10 years from now.

Buffer is a quick no-nonsense web application that lets you designate fixed times for your tweets to go off. 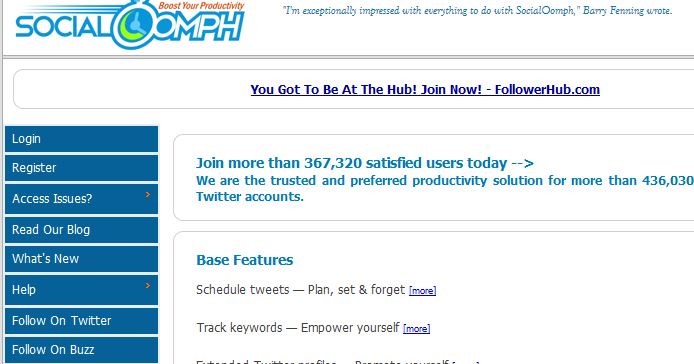 Socialoomph is yet another a free social networking tool that allows you to save tweets that you might want to schedule again and again. 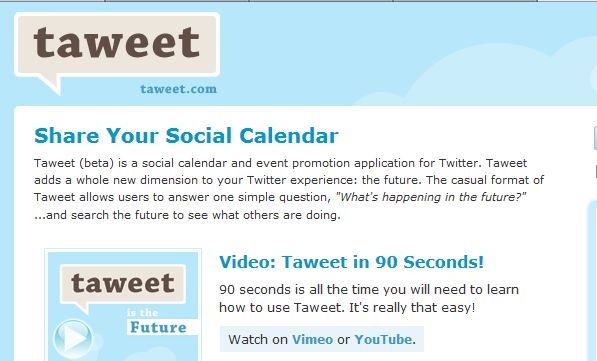 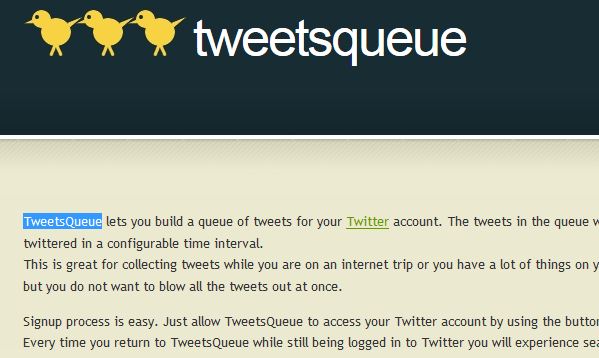 TweetsQueue lets you build a queue of tweets for your Twitter account. The tweets in the queue will be twittered in a configurable time interval. 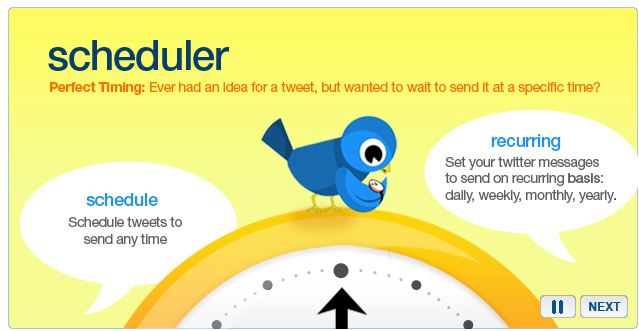 Twaitter provides users with “Best-In-Class” scheduling tools to help you get the message out at a time of your choosing. 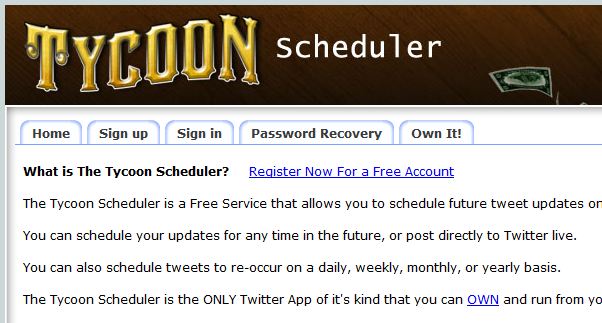 With the help of Tycoon Scheduler you can schedule your updates for any time in the future, or post directly to Twitter live. 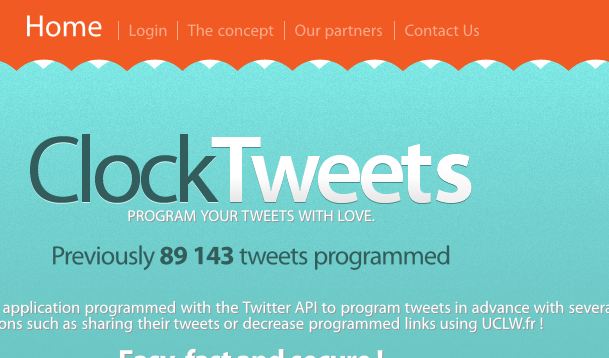 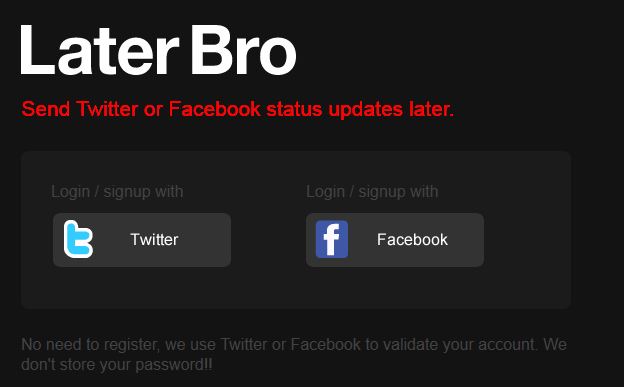 As the name suggest, it also help you to Schedule Tweets For Later. 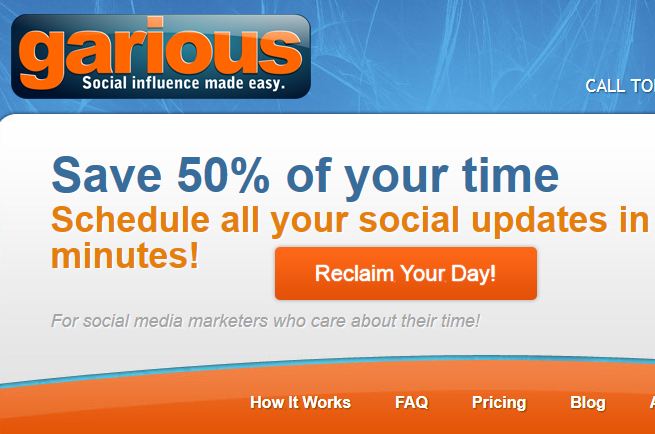 Schedule all your social updates in minutes!

4 thoughts on “15 Twitter Tools to Schedule Tweets For Later”