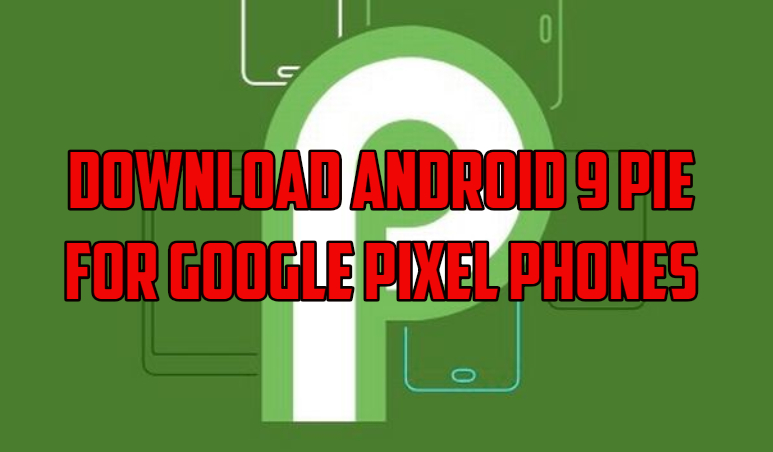 How to Install Android Pir 9.0 On Google Pixel Phones

Read all the steps very carefully and follow all the below mention steps one by one on your phone. Technobuzz.net is not responsible for any damage that might happen to your phone during this process.

2. Download ABD files for your Windows PC here. And Unzip Platform Tools folder on your desktop.

Below are the links of the Pixel 2 and Pixel XL 2 System images.

To install this new update on your Read this guide and follow all the step one by one. How to Install System images on Pixel 2 and Pixel XL 2 phones.