Here in this guide, we’ll show you how you can do this easily. Before following this guide do take the full backup of your phone and read all the instruction very carefully. 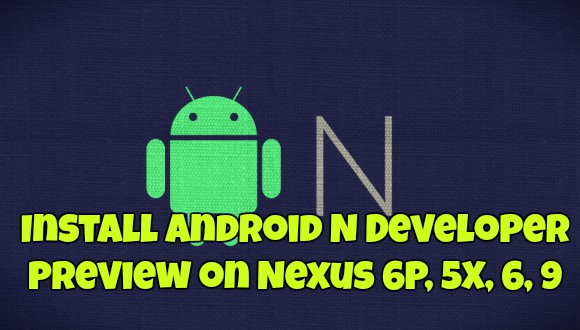 Step 1. Download the ADB files here on your desktop and this will create ADB folder on your Windows C Drive.

Step 2. Once the ADB files are installed on your desktop. Download the Android N Preview Image from the below mention links

Download Android N Developer Preview
Step 3. Extract the Preview Image and move all the files in the ADB folder. The same folder that you created in Step 1.

Step 4. Now connect your phone to he PC with USB cable. And open a command window in your fastboot/adb folder (C:\adb). To do this Hold Shift button on your keyboard and right-click on the empty space of the folder. See the screenshot:- 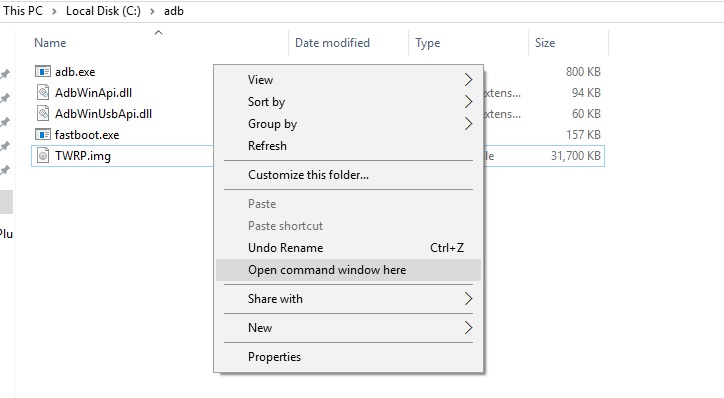 Step 5. Now run this code to put your phone in fastboot mode

Step 6. Once your phone in Fastboot mode. Double-click on flash-all file form the folder. This will flash the Android N firmware, baseband, bootloader and all required files on your phone.

Once completed Reboot your phone and you can enjoy the new Android N Developer Preview on your Nexus.