BGR reports that Apple is looking to launch another version of iOS 4.3 within two weeks. This release will include a few enhancements, addresses security issues and will fix several bugs affecting users.

We’ve just been told by one of our Apple ninjas that the company is working on another iOS 4.3.x release: iOS 4.3.2. It’s said to include a few enhancements, address security issues, and it will also fix several bugs that have affected users. We’re told to expect the software update for the iPhone, iPod touch and iPad in about two weeks. 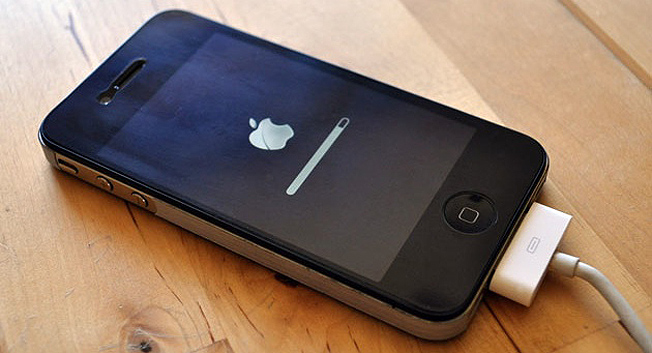 This update should also plug the jailbreak exploit for iOS 4.3.1 that was released just a few days ago. It will be available for iPhone, iPod touch, and iPad.