A few days back one of the readers asked us What is Magisk Manager and How to Install on Android and where can we Download the latest Magisk zip and Manager APK. So here in this guide, we are covering all these topic and give you the details of why it is good to root android phone. Magisk is the alternative of Chainfire SuperSu zip file. But it’s much better than the Supersu root access. Magisk can hide root from an app entirely, which means that Google apps will not detect the root access on your Android phone. And this will help you to run all the Google apps which are not working on rooted Android phones Like Netflix, Snapchat and lots of more Android apps. This free to download app can bypass the Safety Net on Android, enabling apps to work even on rooted Android phones.

Magisk works system-less-ly. Which you can install the OTA updates on your rooted phone without losing the root access on your phone. The best part of this application is that it works on Android 6.0.1 Marshmallow, 7.1.2 Nougat, up to Android O. 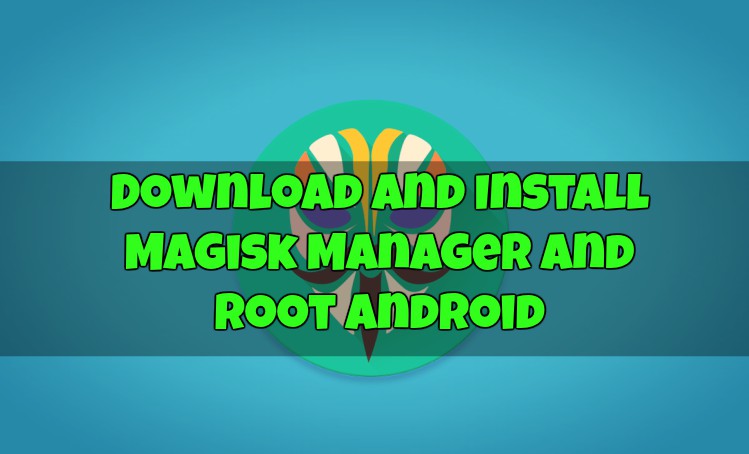 What is Magisk Manager?

As we already mentioned above that it’s and system-less-ly root. Which hide the root access on your Android phone and allows you run all the Google apps on your phone. As you guys know that most of the companies blocked their apps on rooted phones like Netflix, Snapchat, and all other major Banking applications. Due to security reason, they blocked their app in the rooted phones. But with the Magisk Manager, you can quickly run these applications on your rooted devices. The application like the SuperSu and Xposed Installer app. You can manage your root settings as well as installed Magisk modules with Magisk Manager.

How to install Magisk and Root Android

2. Now transfer all these files on your android phone internal memory and remember the location of these files.

3. Now it’s time to boot your phone in TWRP custom recovery to install the magisk and root the phone.

4. Now from the recovery select Install from the menu and select the Magisk zip.

5. Once done, reboot to System.

6. Once your phone is booted. Install the Magisk Manager apk on your phone.

7. If you are facing some problem with the application, then boot your phone in recovery and flash the Magisk uninstaller. This will remove all the magisk file from your phone.

How to use Magisk Manager on Android

Now Magisk Manager is installed on your phone. So it’s time to play with its settings and enjoy the feature of the Magisk app on your phone.

This feature allows you to run apps like Snapchat, Netflix, etc. ; which are blocked on the rooted phone. Als, you can get the OTA update on your phone. 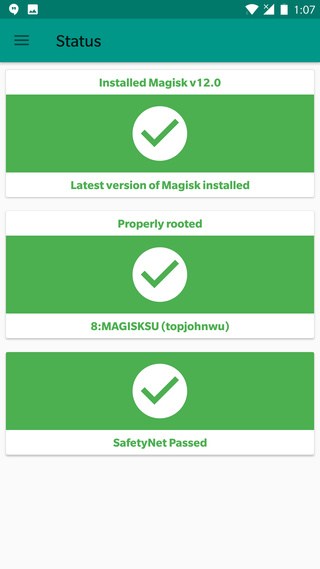 The app has some modules also. Same like the Xposed module. You can also add a third-party developed module for your device. Its has so many modules which are useful for any rooted user like Viper4Android, Xposed, Assistant Enabler, etc. My personal favorites are Assistant Enabler, which enables the Google Assistant on rooted phones. 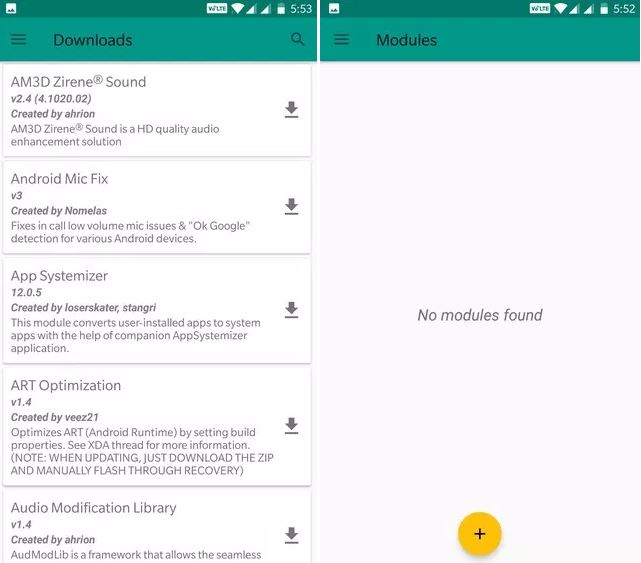 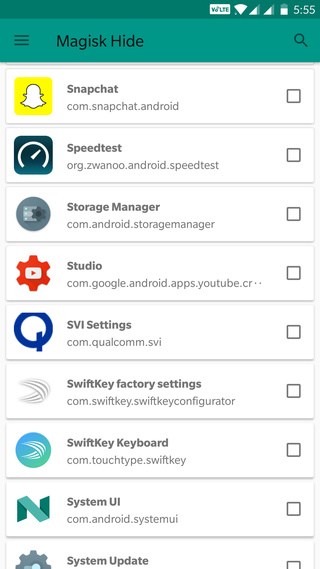 That’s all. Enjoy systemless root with Magisk manager app on your Android device. If you have any questions, then comment below.