Android 4.4 Kitkat comes with lots of new features such as Okay Google Commands, Google New Launcher, Smart Caller ID etc. Screen recording feature is also the new Feature on Kitkat. There are plenty of free applications are available on the Google play store, which provided you the ability to record your android mobile screen, but most of them needs a root access and most of them are not so good in recording and performance. Screen recording is one of the best way to create android tutorial or walkthrough of android games. 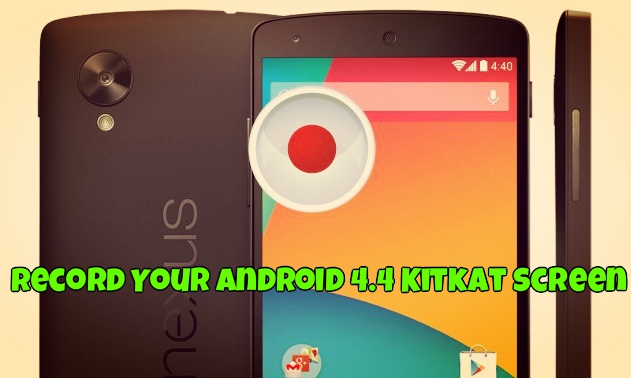 How to Record Your Device’s Screen With Android SDK Tool

First and most important step is to install the ADB drivers and fast-boot drivers on your windows machine, read our guide here how to Install Android ADB & Fastboot Drivers On Windows.

Once the ADB drivers are setup on your windows, go to the ADB folder on your C:\ drive. Open the folder and Hold Shift, right-click inside the folder, and select Open command window here. See the screenshot below:- 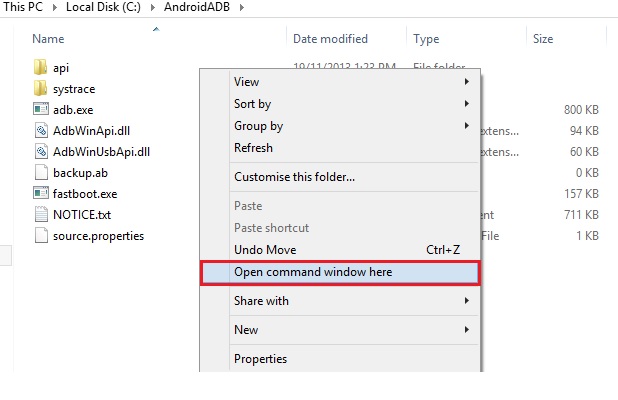 Now connect your device to the computer with USB cable and run the following command to check your device is connected or not.

When you’re done recording, press Ctrl+C in the Command Prompt window to stop the recording on youir device. Now go to your device’s internal storage and here you will see the example.mp4 video file. Double click the file to play the video on your windows PC. 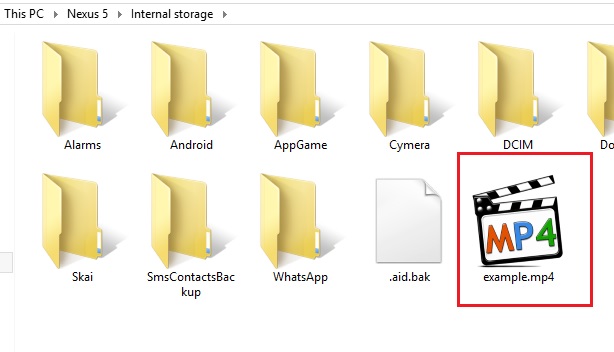 To know more about the other screen recording commands, run the following command:-

That’s it. Now you can easily create Android apps and games video tutorial on your device without rooting your device or without installing any third party application. More Android tips, how to guide check out our Android section here. Don’t forget to like our Facebook pager here and Add us on your Google+ circles here.