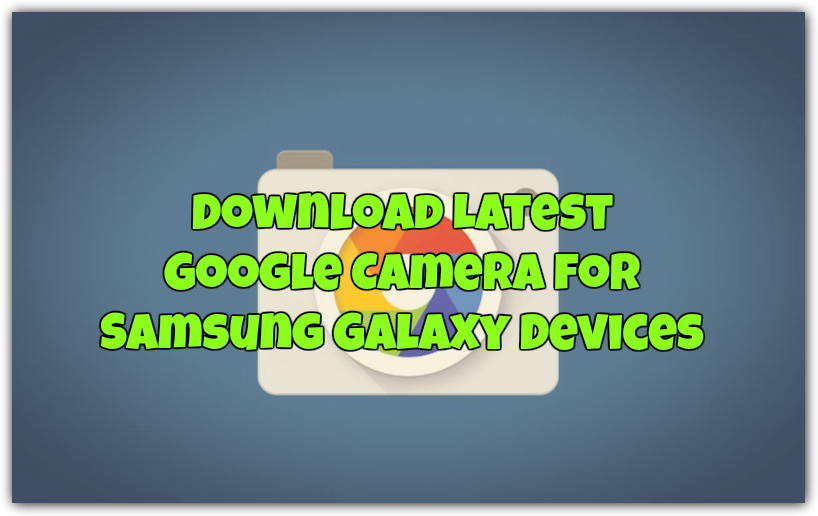 Below are some of the links to Working Google camera mode for the Samsung Phones. Go for the GCam v8.3b version 1 or later from below.

How to Install Google Camera on Samsung Phones

Q: Why the app is not installing?
A: Make sure you uninstall first the previous version

Q: Why i’m getting “parsing error” or errors when i try to install the apk?
A: Download the apk with the browser and NOT with the Drive app or use mirror links.

Q: Why i have still pink potrait mode?
A: Follow the Install instructions.

Q: Why slow-motion/ 60fps (or whatever you want)
A: Because i don’t see the point of doing videos with Google Camera Ports beacuse Samsung camera it’s doing a good job on that.
This doesn’t mean i wont fix them either.

Q: On the device XYZ the app is not working.
A: I only support S8/S8+. I know on other Exynos devices it works (N8,S7,S6) so maybe i can take a look for them. If you ask for everything else i will just ignore your report.

So here is the full and working guide to download and isntall the Google Camera on the SamSung Galaxy Phones. All credit goes to the XDA developer IDan1109