On Google I/O Google announced that limited number of android devices would get support for Chromecast Mirroring. With this new feature you can easily mirror your android screen to your TV, similar to how Apple’s AirPlay. To get this feature you need a Chromecast and Chromecast app from the Google play store. Currently this feature works on the some limited devices such as Nexus 4, Nexus 5, Nexus 7 (2013), Nexus 10, Galaxy S4, Galaxy S5 and some HTC devices. Now the question is what about all the devices that aren’t getting support? No worries, XDA member r3pwn comes with a new application called Mirror Enabler, uses root to enable the Cast Screen feature through the official Chromecast app for Android.

To enable this feature on android you need a rooted device and Mirror Enabler app installed on your device with the Chromecast official app, and you will use the same screen mirroring feature on your android. 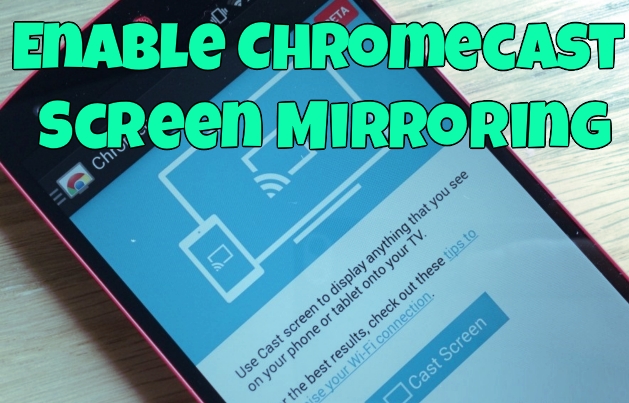 All though it is still Experimental it has worked on a number of devices such as:-

Step 1. A device with Root access (Check out some of the best rooting guides at HowToRootMobile.com) and the latest Chromecast companion app

Step 3. Once the app is installed, Reboot your device.

Step 4. Now, back in the Mirror Enabler app, just hit the button under Mirror Status. 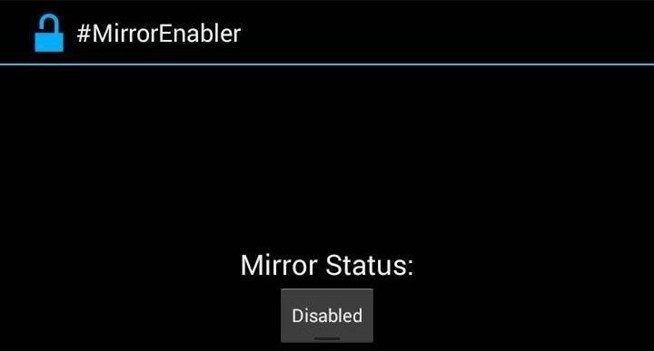 Step 5. Now open the Chromecast application on your device and Start mirroring to your Chromecast.

Remember that this app is “experimental” and some users are reporting audio issues, to know more about app check the original XDA thread here.