Here in this guide we will show you how to install the latest Android O on your phone. As you know that the Android O is in beta stage and you will found some bugs on the OS. To flash this new update on your phone all you need the latest Android O Developer Preview 2 file and unlocked bootloader phone to install the same. Below is the full guide which you can follow on your device and update the same with this new version of Android O Developer Preview 2.

Google has posted the new release timeline on their developer site, which shows us that the final build of Android O will be released at the end of Q3 2017.

1. To flash the Android O Developer Preview 2 system image on your phone you need to unlock the bootloader of your phone first. Check out the Guide here how to unlock bootloader on Nexus and Pixel Phones here. If you already have done that then move to the Step 2.

2. Now install the ABD and Fastboot drivers on your windows to run the ADB commnads on your Android phone. And you will see the ADB folder on your Windows C drive (C:/ADB)

3. Open the ADB folder and extract the Android O Developer Preview 2 files here. The same file that you downloaded from the above mention links. 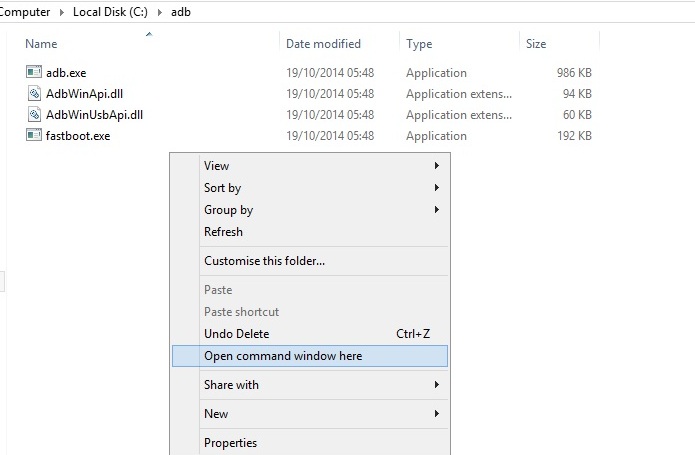 5. Now connect the phone to the PC and in the command prompt windows enter the following command and press enter on the keyboard. You’ll see your device in the list.

7. Now your phone will boot into the bootloader mode.

9. After you are done flashing the Android O preview, the terminal will ask you to press any key to exit. Do not close the terminal or unplug the phone before this.

10. Reboot the phone and enjoy the developer preview of Android O.

That’s It! You successfully installed the Android O Developer Preview on your Nexus and Pixel Phone. Share your experience with us and the other readers via the comments below.