Finally iOS developer Steven Troughton-Smith has successfully ported a fully working version of iPhone 4S Siri on iPhone 4 and iPod Touch 4G. Steven also released a video in which you can see the Siri om iPhone 4. He also mentioned that Siri on the iPhone 4 runs as fast as it does on the iPhone 4S.

The only problem with the ported siri is that their version can not be released to the public for many reasons. Because Porting Siri to iPhone 4 and iPod Touch 4G you need files and validation token from iPhone 4S but transferring those core iOS files is not legally permitted because Apple owns them & wouldn’t allow such tampering. 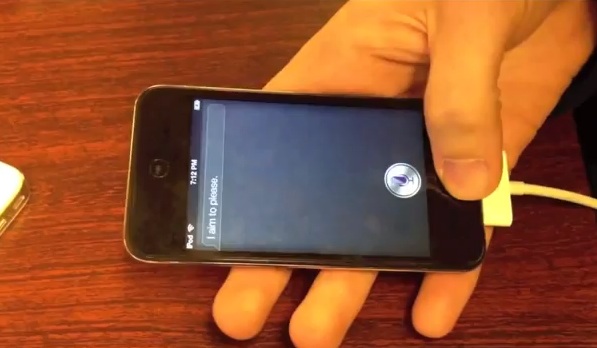 “I’m really impressed with how fast and usable it is; it’s in no way slower than an iPhone 4S”.

“A public release is not possible at this time for a LOT of reasons. So please don’t ask.”

Video of the port working on an iPod touch: