As of now, the new MIUI Enhanced Edtion will be available to 9 premium phones in the first batch. The first batch includes Mi 11, Mi 11 Ultra, Mi 11i, Mi 11X Pro, Mi 11X, Mi 10T Pro, Mi 10T, Mi 10 Pro, and Mi 10. And soon other devices will get this update globally and India. So a per the promise the first update of MIUI 12.5 Edtion for MI 11x is released and many Indian users already updated their phones with this new OTA update. 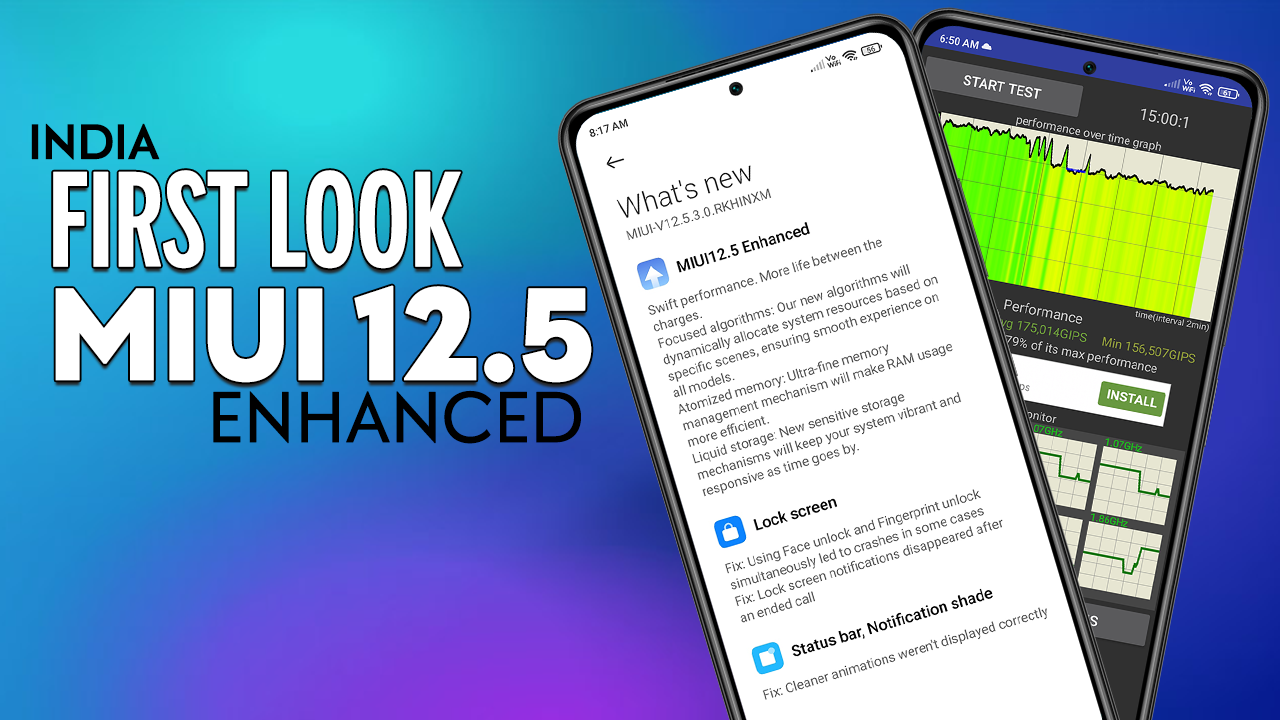 “The new updated MIUI 12.5 Enhanced Edition, the new improved version of Xiaomi’s MIUI 12.5 Android skin, is said to reduce the overall CPU usage by 15% and average power consumption by 8%. It was initially released in China and is now releasing to other regions
outside of China.”

Below is the complete changelog for the Xiaomi Mi 11X MIUI 12.5 Enhanced Edition update: