One question very popular these days in the Android community that how to get the best GCam APK for Samsung, Xiaomi, Redmi, OnePlus, or any other Android smartphone. Or which one is the Perfect Google Camera for My Android phone. Don’t worry here in this blog you can find the best Gcam for your Android phone. Google Camera is the default camera of Google Pixel Phones, which captures some of the best Photos with some advanced features. And That’s the reason most of the other Android smartphone users want to install the same Google Camera or GCAM on their phone’s

Google Camera is known for its built-in AI features like Astrophotography mode, HDR+ and much more. The new features include Night Sight portrait mode, Cinematic pan, etc. And now lots of Google Camera ports are available for the other Android phone users. 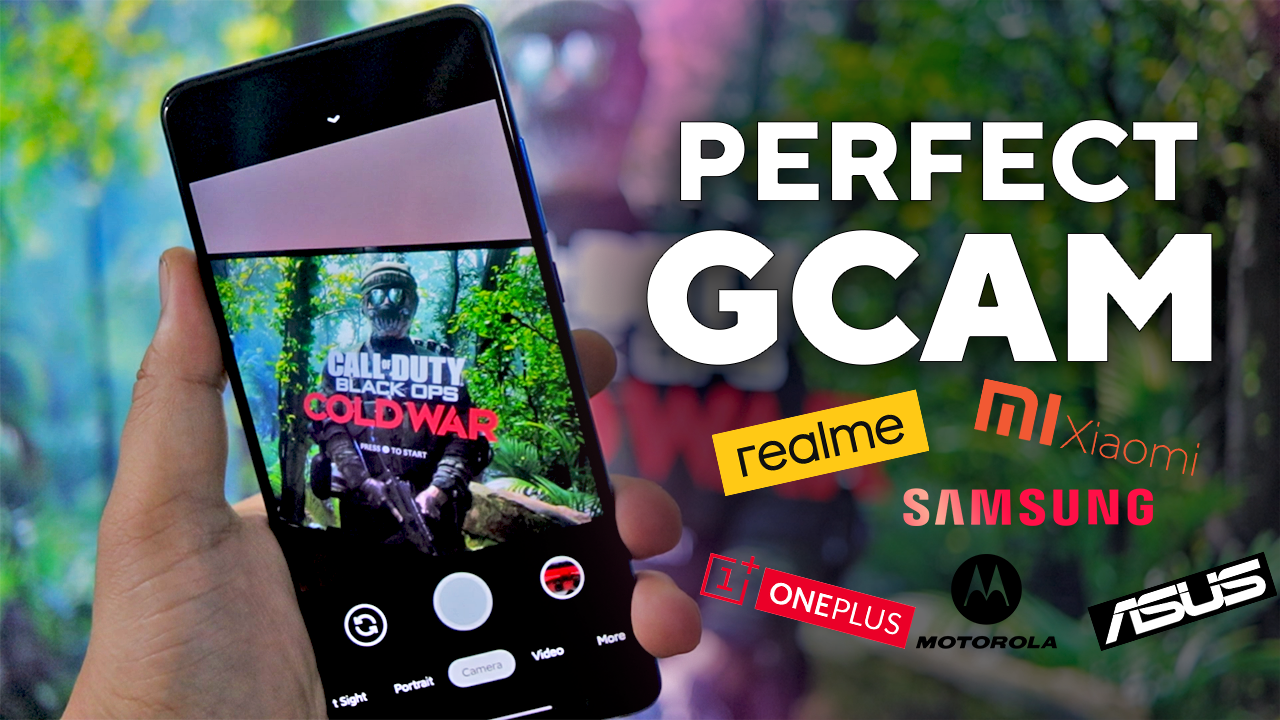 Due to the immense popularity of the Google Camera application, the third-party developers started extending the unofficial support for other devices. From this guide, you can download the latest Gcam Mod for your android phone and enjoy all the latest features of Google Camera on your phone.

Here is the list of the devices with working Gcam ports. Download the Google Camera apk on your phone and install the same to enjoy Gcam on your device.

Choose the correct APK for your Android device, apply the right settings, and shoot some of the amazing pics with the Google Camera.