Rooting has so many benefits, you can check some of the benefits of the rooted android phone here. To root any Android phone first, you have to unlock the bootloader of your phone, then install the Custom TWRP recovery and at the end flash the magisk manager to get the root access on the android phone. 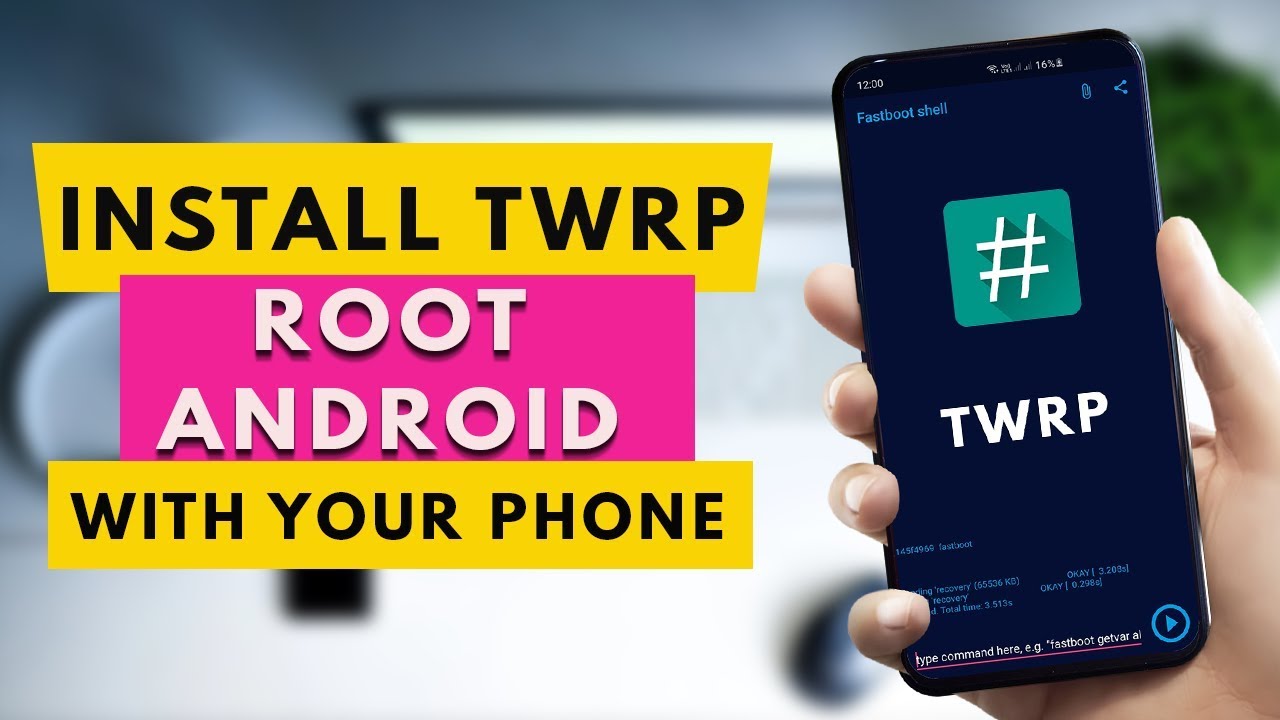 The guide is a little bit longer but works on all android phones to install TWRP and Root the phone without computer. Read all the instructions very carefully and follow all the steps open by one on your androdi phone. and yes do take the full backup of your phone, because unlocking bootloader will wipe all the data from your phone.

Pre-Requirement to Root Android Without PC

1. You need one more Android phone to run the fastboot commands to install TWRP and root the other phone.

2. A USB OTG adapter to connect both the phones.

3. USB cable for your device.

4. And a free android app called Bugjaeger Mobile ADB to run the ADB and fastboot command from your phone.

1. Install the Bugjaeger Mobile ADB on your first phone to run the fastboot commands,

2. Now connect your second phone with they first phone with USB OTG adapter and USB cable.

3. Once your second phone is connected with the first phone. Open the Bugjaeger Mobile ADB and you can use your first phone as the PC.

4. Once the app is opened on your first phone, go to the last tab and tap on the blue circle button form the bottom right corner. Now you will see the fastboot shell window son your phone. From here run all the commands to unlock bootloader and install TWRP. See the screenshot below: 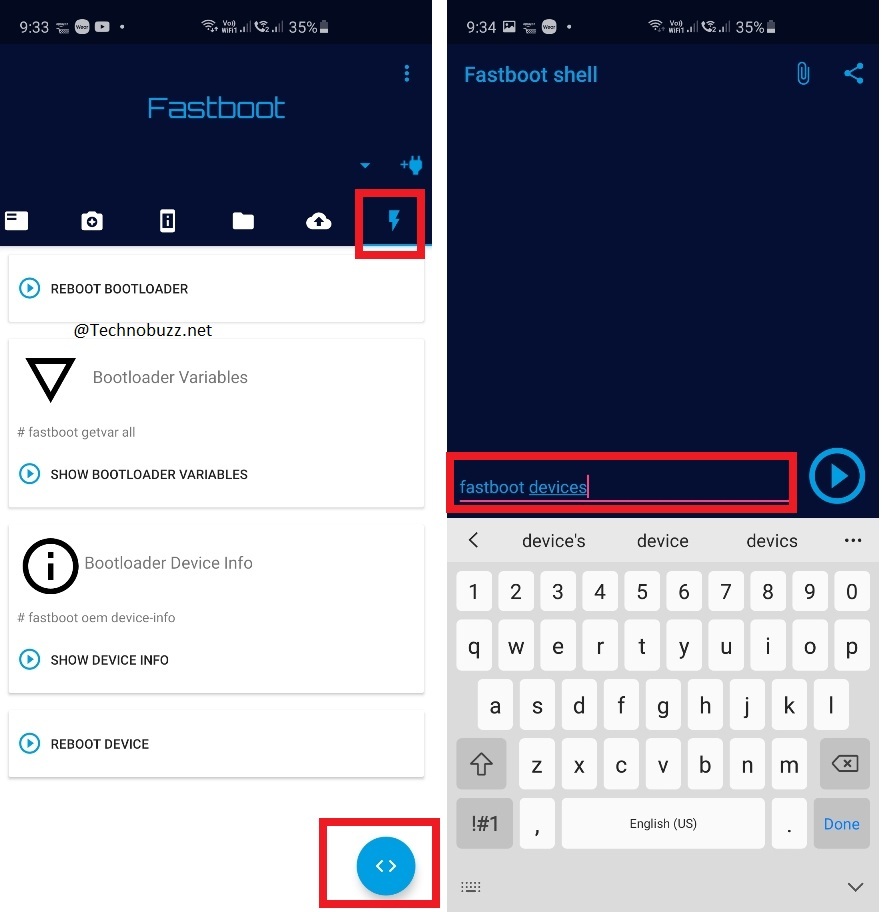 For ref see the Youtube Video below. In which We users the Samsun Galaxy S10 Plus to install the TWRP and root the Xiaomi Redmi Note 8.

So with this way you can install the TWRP on your Phone and root the Android phone with your Secondary Android phone. If you have any questions regarding this guide or facing some problem, then leave the comment below, and we will help you to fix it up.