The process is a little bit lengthy and takes some time. All you need a Windows PC, some files and application on the system to root Samsung Galaxy S7 and S7 edge. Read all the instruction very carefully and do take the full backup of your phone. 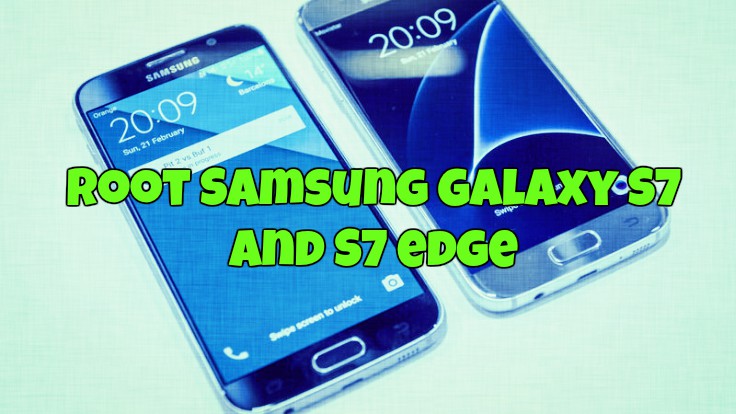 a) Download and Install the Samsung USB drivers on your Windows PC.

d) Get Samsung’s Odin to Flash the zip file on the phone. Unzip the folder on your desktop.

f) Full Backup of the phone.

NOTE: – This method will work only on the global models with Exynos processors and not works on the AT&T, Sprint, T-Mobile, or Verizon models.

Step 2. Boot your Samsung Galaxy S7 and S7 edge in download mode. To do this Hold Home, Power and Volume Down buttons for a few seconds to go into the download mode.

Step 3. Once your phone in Download Mode. Run Odin.exe file on your PC, and connect the Galaxy S7 and S7 edge to it with the USB cable, while it’s in download mode until Odin shows “Added message”.

Step 4. Now from the ODIN screen, Click on the AP button and select the CF Auto Root tar.md5 file from the ZIP you extracted earlier. 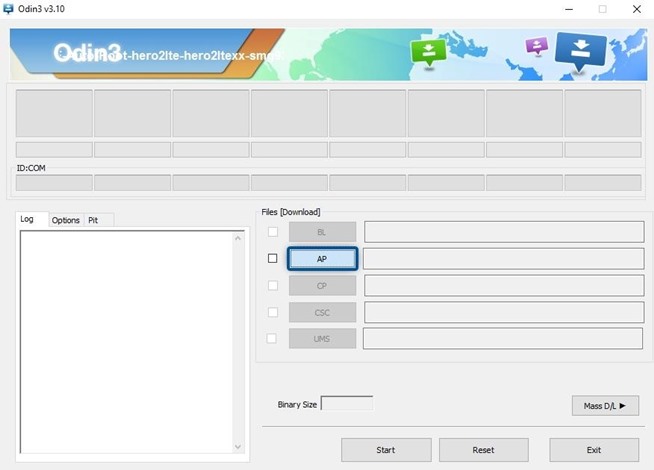 Step 5. Once the tar.md5 file is added on the ODIN flash tool. Click the “Start” button to root your device. The root process will start automatically on your phone, and when it’s finished, your phone will reboot back into Android.