Twitter has just updated its iOS app, with this update Twitter has finally killed the Quick Bar. Originally, the Quick Bar stayed at the top of the tweet timeline and scrolled through various trending topics and promoted tweets. 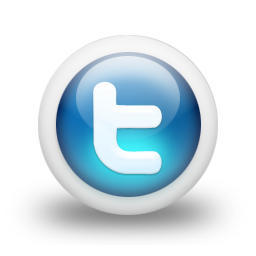 Twitter has posted a blog post on Thursday to alert iPhone and iPad users that the bar will be removed in the next Twitter update, which should appear in the App Store later today.

Rather than continue to make changes to the QuickBar as it exists, we removed the bar from the update appearing in the App Store today. We believe there are still significant benefits to increasing awareness of what’s happening outside the home timeline. Evidence of the incredibly high usage metrics for the QuickBar support this. For now, we’re going back to the drawing board to explore the best possible experience for in-app notification and discovery.

1 thought on “Twitter officialy kills QuickBar from its iOS app”