The only problem with the rooted android phones is that most of Banking Apps like Google Pay, Tez, BHIM, Paytm and Other bank related app are not working. Not Only this many Google Play store app also not works on the rooted phone. So today in this guide we will show you a trick to run all banking and other apps on your rooted phones. In rooted phones, Google SafetyNet is broken, and as the part of the security concern, all these apps will not work once you got the root access on your phone. So that doesn’t mean that you will not able to use these apps on your rooted phone. If you are one such user who is interested in running Google Pay and other Banking apps on his/her rooted android device, keep reading this article.

Rooting has its own benefits but some disadvantages too. If you Unroot the Android then you will not enjoy the benefits of the rooting. But with this simple trick, you can use all block apps on your phone without unrooted your phone. To root any android phone first you have to unlock the bootloader of the phone, Install TWRP recovery and after that, you need to install the Magisk Manager root package or SuperSu root packages. If you are using the Magisk then you can easily run all these banking apps on your rooted phones. 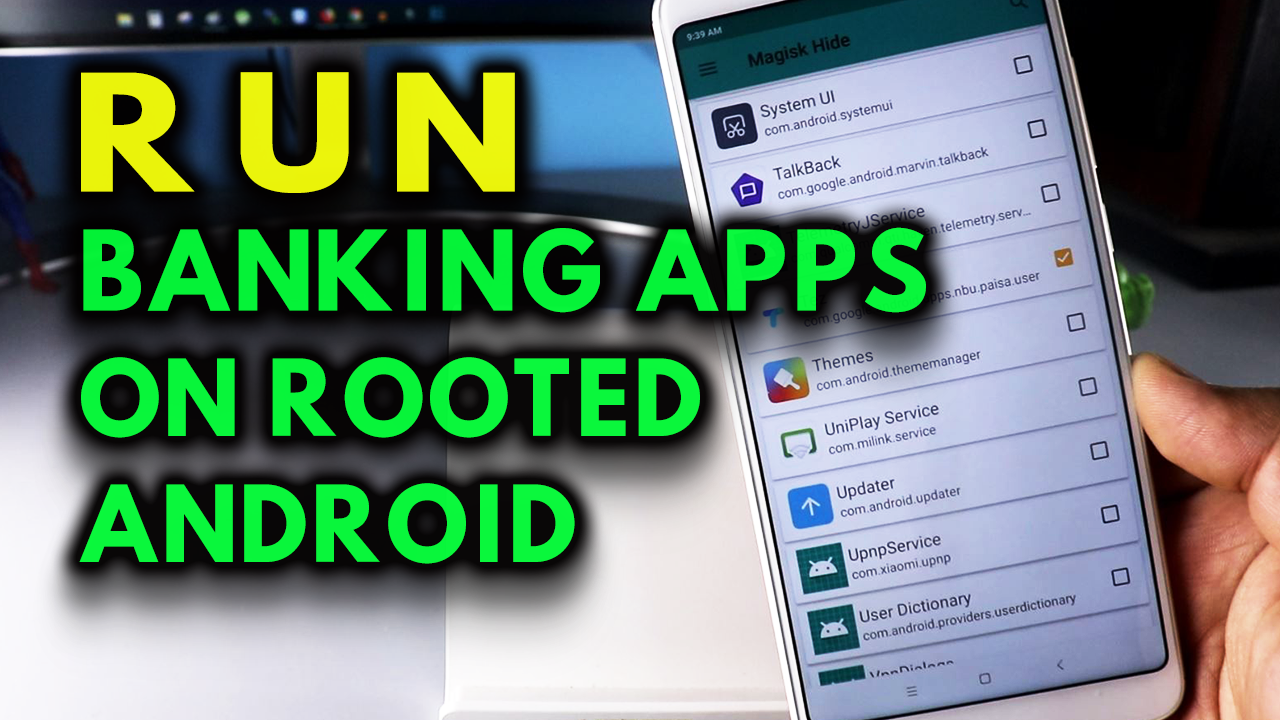 Magisk is known as a “systemless” root method. Which can hide any app in the system and the app will not track the phone is rooted or not. So with this way you can easily run your blocked apps on you rooted apps. If you are using the Super Su or any other methods to root your phone. Then we recommend you to follow the Magisk Root guide to get the systemless root on your phone.

How to Use Banking Apps on Rooted Android Phone

Your rooted device must have Magisk Installed on it in order to achieve this trick. If you are not using the magisk app on your phone then this method will not work for you. The trick is very simple and all you have to enable some setting on your Magisk app and you are done.

Read All the instructions very carefully and follow all the below mention steps one by one on your phone.

Why are Banking apps not working rooted phones?

In rooted phones, there is no security for the app or games. Generally, most of the users use their rooted phone for the purpose to install some hacks and customization on the phone. So what rooted phone does it grants the user to make changes to App codes as the Google administered OS does not allow.

So naturally, all the banks feared by hackers and internet frauds as they can easily get some sensitive information and faking a transaction which is really bad. So that’s the main reason all these payment-related apps are not working on the rooted phones.

How to Use Banking Apps, PayTm, Google Pay, Tez on Rooted Android Phones

Whenever you try to run any payment related app on your rooted phone. You will see some kind of warning on the app screen like the app is not compatible with this device or some security warnings. 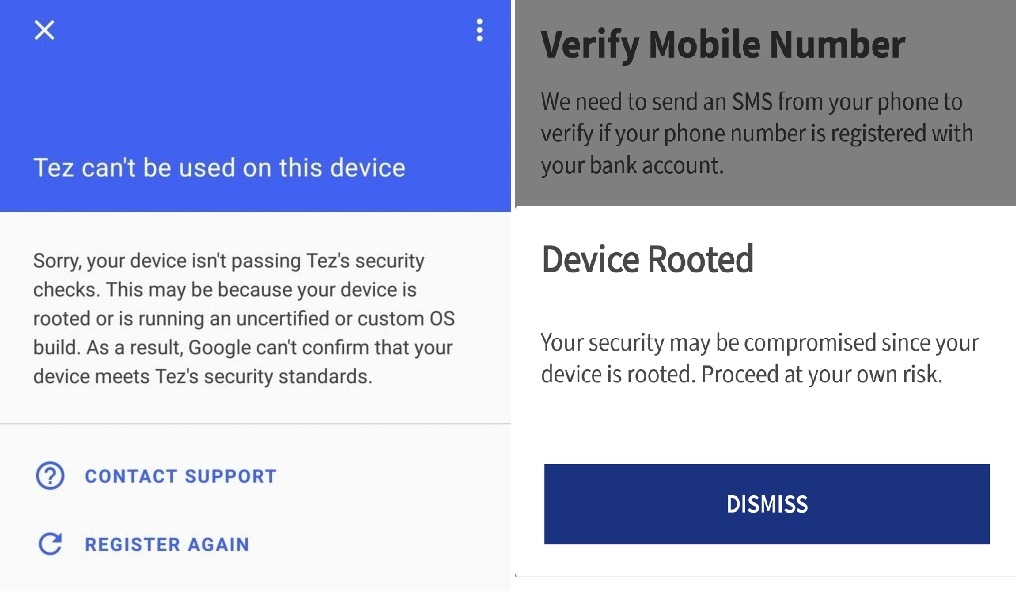 To remove these kinds of warning and run these apps on your phone. Just open the magisk manager on your rooted phone. Enable each and every option shown in the screenshot of the magisk app. It will help to RUN Android Pay, Banking Apps, PayTm, Google Pay, Tez On Rooted Phone. 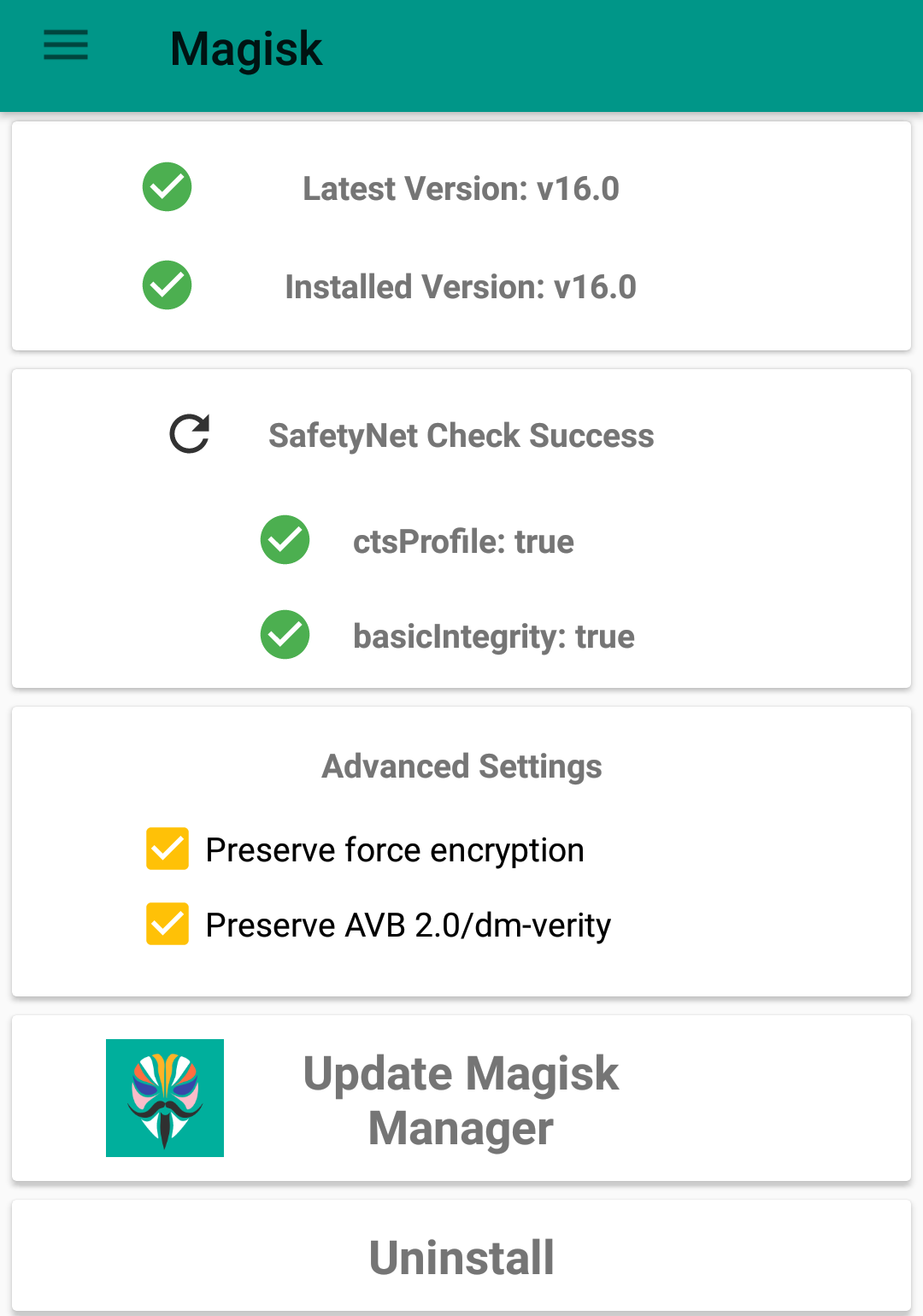 After enabling all these setting on the magisk app. Go to setting page of magisk app and tap on the Magisk Hide Option. 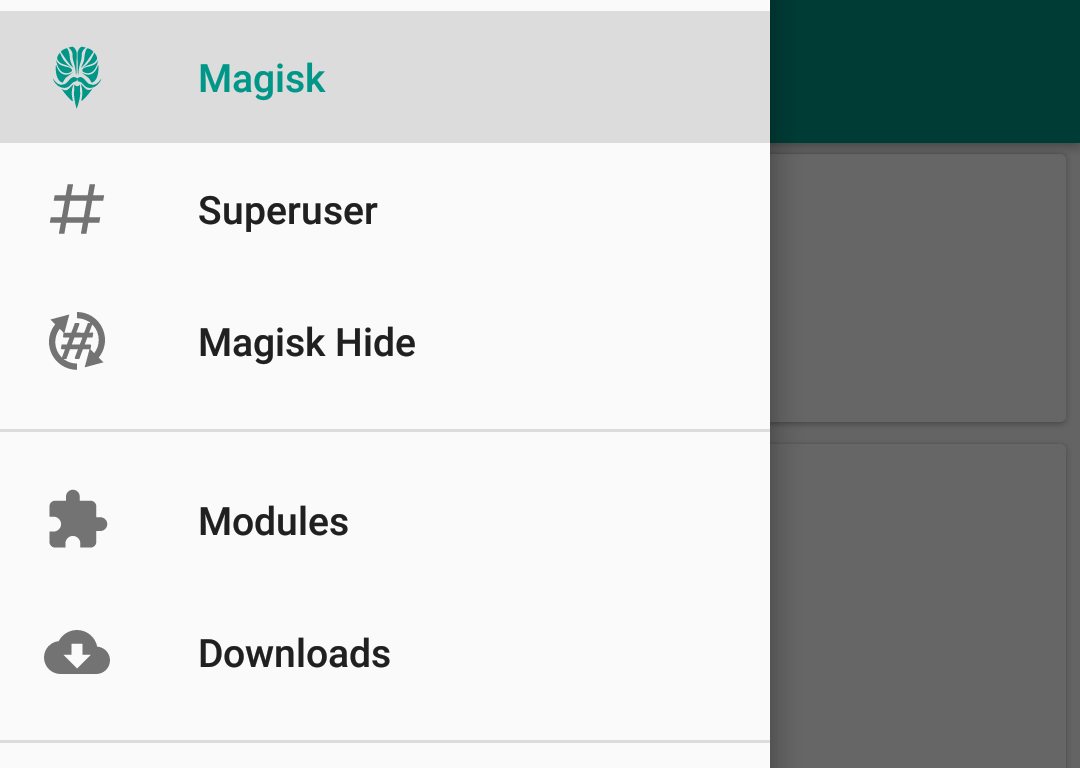 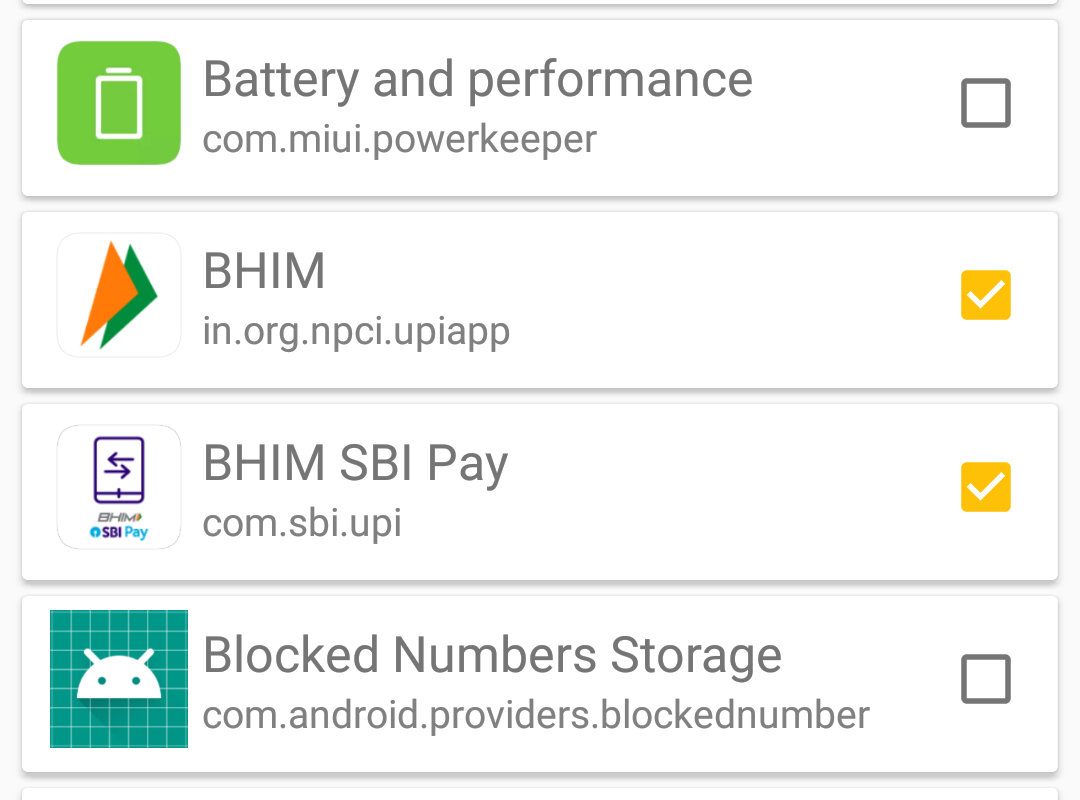 .
Direct Link to Youtube Video
Congratulations. You can now run all banking and payment apps on your rooted android device. You can now install and try out your favorite root apps or you can even try out some of the awesome Magisk Modules on your phone.